What Is Sodium Percarbonate?

Sodium percarbonate (also called sodium carbonate peroxide) is a salt and moderately-strong oxidizer. When it’s dissolved in water, it breaks down into hydrogen peroxide and sodium carbonate.[1] Most typically, it appears as a colorless, crystalline solid.[1,2]

How to Make Sodium Percarbonate

Commercially, manufacturing sodium percarbonate involves reacting sodium carbonate with hydrogen peroxide and then crystallizing and drying the mixture. Alternatively, the crystallized mixture can be evaporated in a spray dryer.[1]

Sodium percarbonate is primarily used as a bleaching and oxidizing agent in household cleaning products.[1,3,4] It is often used in toothpaste and tooth whitening products, as well as in crop production to inhibit algae and moss.[3]

What Is Sodium Percarbonate Used for in Puracy Products?

Thanks to it being a moderately-strong oxidizer, we use sodium percarbonate as an effective dishwashing detergent booster.

Whole Foods has deemed the ingredient acceptable in its body care and cleaning product quality standards.[5,6] Studies show that the ingredient is a slight skin irritant but not a sensitizer.[2,4,7]

We Use Sodium percarbonate in Our: Wellness
Why You Should Be Using pH Balanced Body Wash 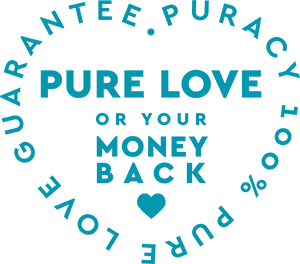 You’re going to love our products so much that we guarantee it. In the unlikely chance that you try one of our products and don't like it, we’ll give you your money back. For quality control, we may ask for information about your experience, about the product, and may request you send the product back for inspection.

* Free shipping on orders $55 and over valid to all 50 states and Puerto Rico.